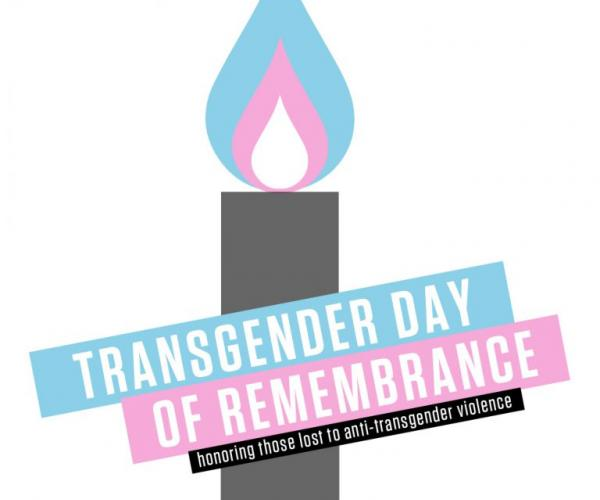 Transgender Day of Remembrance was founded in 1999 to memorialize the murder of transgender woman Rita Hester in Allston, Massachusetts. In 2010, TDoR was observed in over 185 cities throughout more than 20 countries.

It has several goals:

Usually, a memorial TDoR includes a reading of the names of those who lost their lives in the previous year (see also this list :https://en.wikipedia.org/wiki/List_of_people_killed_for_being_transgender), and may include other actions, such as candlelight vigils, art exhibitions, film screenings or walks.

How can libraries help ?

It’s important for libraries to show their support and to create a safe space for trans people. But also to to keep misinformation from circulating in communities.

The first action is to provide a welcoming space for audiences and the simple highlighting of collections can bring much in terms of visibility, even if, and above all, the theme of valuation is not exclusively about trans issues or kind. This presence is part of the content identification project and audiences and creates a more welcoming and reflective space for audiences less familiar with these issues.

Beyond that, it may be appropriate to better highlight these collections by through appropriate programming (conferences, account hours, shows, exhibitions) depending on the public served.

But more broadly, it is about taking into account the issues trans in animations talking about diversity, inclusion, equity, fluidity of genre or in any animation cycle resulting from the programming culture of a library, network, organization: Premier Novels, comics, manga, thriller … Some examples of animation:

The public library of Berchem-Sainte-Agathe (Brussels, Belgium) set up a display of books about transidentity. There were also two panels explaining what TDoR and transidentity are. This display is the first thing you see when you come into the library:

Coincidentally, there was also an activity welcoming only LGBTQIAP+ folkx. Librarians kept 1 minute of silence to commemorate and remember the lives taken because of transphobia.

The people best able to discuss these topics are of course transgender the people trans themselves of course. If any of your coworkers are trans, you can of course ask them if they him or her if she would agree to discuss the issues of your programming.

As a librarian, be aware of how you can make your workplace more inclusive and supportive of transgender and gender diverse people.

Many resources can be found online but you can reach these website to start :

One thought on “Libraries support transgender day of remembrance”